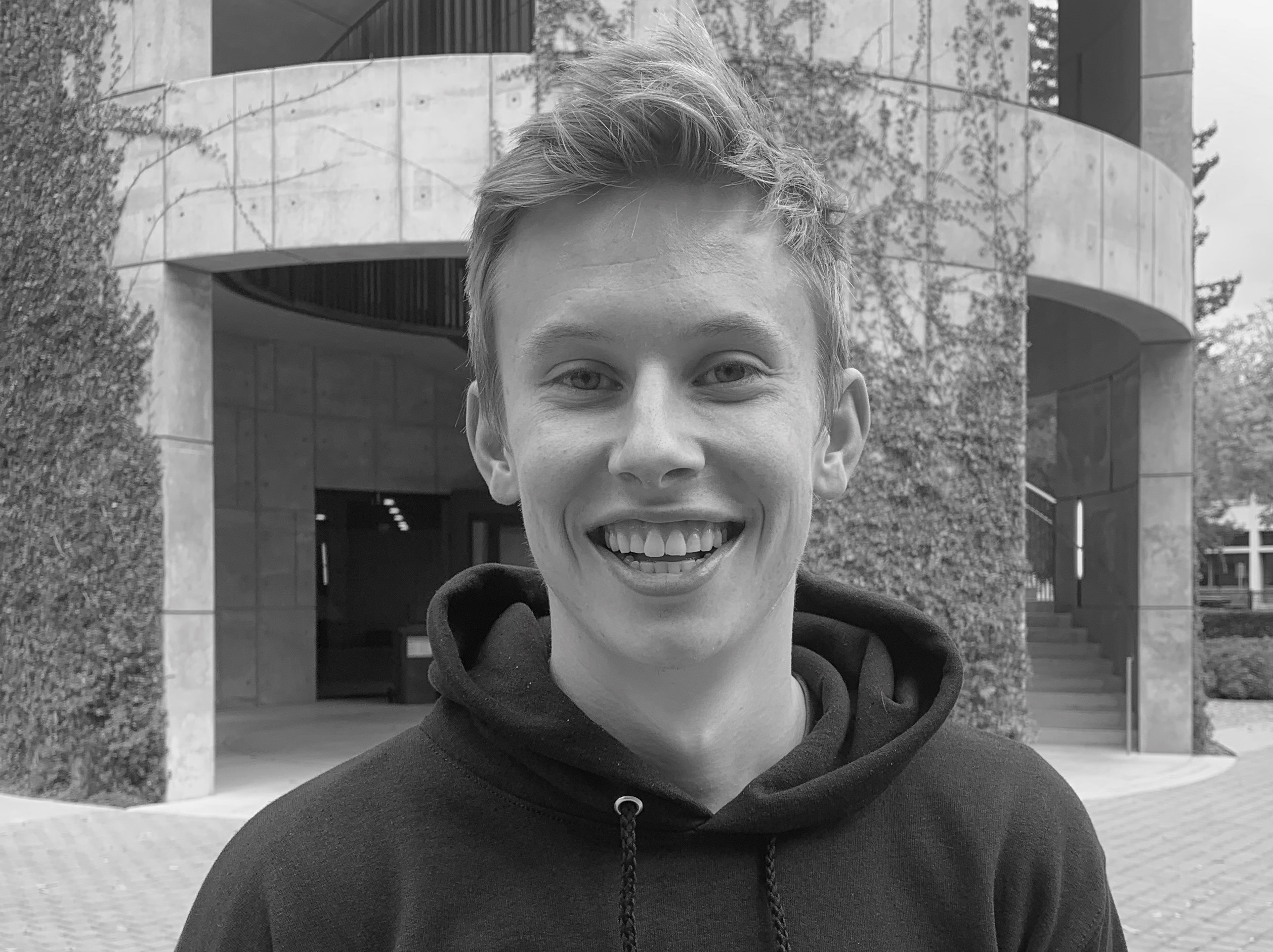 I’m a first year PhD student in the machine learning department at CMU, where I’m advised by Aaditya Ramdas.

On the side, I co-host the Increments podcast, where Vaden Masrani and I yell at each other and others about philosophy and science. Occasionally I also write things.

Previously, I was the lead research analyst at Stanford’s RegLab. Prior to Stanford I was a master’s student at Oxford’s Mathematical Institute, and before that I was an undergraduate in maths and computer science at UBC. Sometime before that I played Lego and watched a lot of Blue’s Clues.

You can contact me at benchugg \(\alpha\tau\) cmu.edu. In accordance with the bizarre norms of academia, here is my CV.

You can find my papers here and some informal research notes here.

I like questions at the intersection of statistics and machine learning. Currently I’m most interested in anytime-valid guarantees for sequential problems (e.g., online learning, bandits).

Previously, I worked on problems in graph theory, combinatorial optimization, and stochastic reaction networks. Aside from theory, I’ve also spent some time doing applied machine learning, mostly in the realm of law and policy.

The podcast is mostly an attempt to break out of the academic echo chamber and talk about things other than limit theorems and algorithmic performance. We have a few beers and chat about anything from moral philosophy and thought experiments, to the philosophy of logic, climate change, free will, dualism, and social media.
We also have an ongoing series on Conjectures and Refutations by Karl Popper.